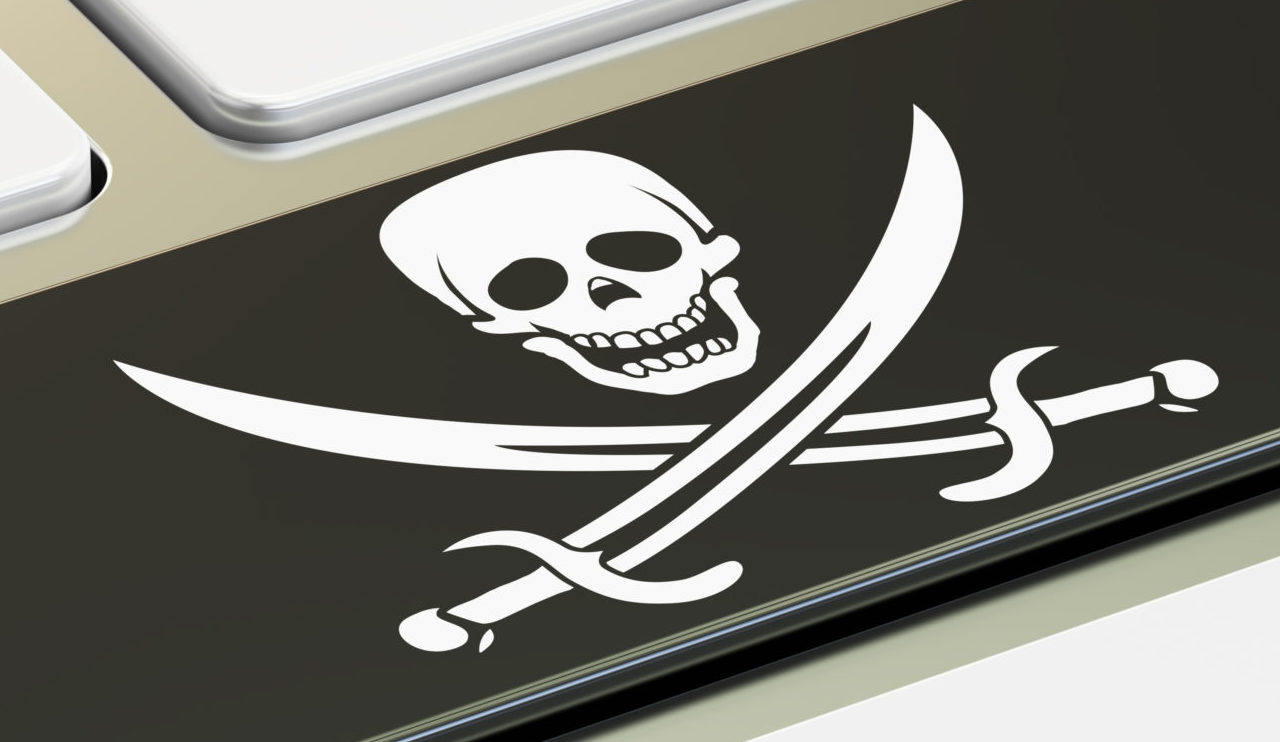 CPS EU: The M&E Sector Needs to Find a ‘Recipe for Success’ to Fight Pirates

Pirates keep getting better at stealing content and profiting off of it and, if anything, even more people have turned to piracy during the COVID-19 pandemic, according to Matthew Lane, director and co-founder of cybersecurity firm X Cyber Group.

One major problem is that “there is very much a perception of this being a low-risk business” for pirates, he said June 29 during the breakout session “Content Pirates: Competitors or Criminals?” at the Content Protection Summit Europe (CPS EU) event.

He started off the session by pondering “whether or not we should consider [pirates] to be competitors or criminals,” adding, “Spoiler alert: It’s a little bit of both.”

Discussing the anti-piracy landscape, he noted there are non-responsive platforms and jurisdictions, adding: “Increasingly, content piracy is a multi-territorial and multi-jurisdictional issue so it’s becoming more and more relevant.”

There has, meanwhile, been a “massive” increase in the use of communications security (COMSEC) and operational security (OPSEC) by pirates, who are using technology to help in “obfuscating their behaviour and making it harder to counter the illicit activity that they’re undertaking,” he said.

Trends seen during the pandemic included furloughed workers turning to piracy when they realised how much money there was to be made, he told viewers. 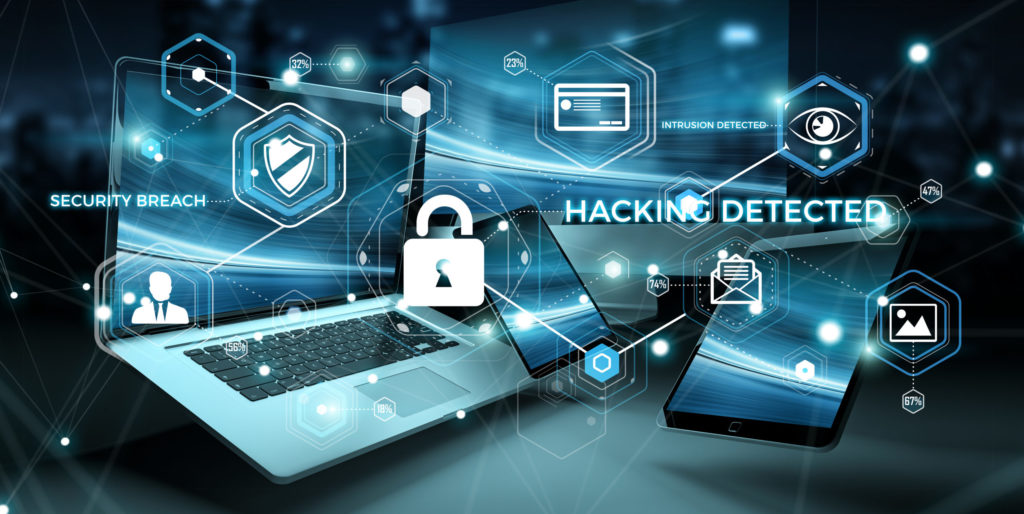 To fight pirates, every media and entertainment organisation needs to find a “recipe for success,” he said, comparing it to the baking of a cake. That recipe “can well be different for each organisation” because there is “no single solution to it” – but you “can’t have the same ingredient constantly throughout our recipe,” he said. Multiple vendors may be used, he added.

The problem has become so widespread that, “unfortunately, we can’t really arrest our way out of this problem anymore,” he went on to say, noting it is probably not a practical outcome for every pirate to be arrested.

The behaviours of pirates is similar in some ways to those of legitimate M&E competitors, he also said. For example, “exploiting market opportunities … to acquire revenue” is basically what pirates and M&E companies all do, he noted.

The M&E sector needs to use “all the tools we have available to us in order to start really out-competing the pirates at their own game,” he said. But it is important to be honest and realise that “piracy is not going away any time soon,” he told viewers.

What is needed us a “systematic lawful disruption” of piracy that undermines the pirates’ brands, which are important to them, he noted. After a detailed period of reconnaissance, M&E organisations should develop specific, operational strategies based on a continuous intelligence cycle, according to X Cyber. It’s then important to disrupt and degrade key threat actor elements, then destroy their capabilities through sustained impact that alters the operating environment, according to the company.

Concluding the session, X Cyber noted that it solves piracy problems with state-grade intelligence expertise across the core themes of trust, safety, security and prosperity.

Content Protection Summit Europe was presented by Convergent Risks, with sponsorship by Richey May Technology Solutions, Synamedia, BuyDRM, Friend MTS, NAGRA, and X Cyber Group. The event was produced by MESA, CDSA, the Hollywood IT Society (HITS) and Women in Technology Hollywood (WiTH), under the direction of the CDSA board of directors and content advisors representing Amazon Studios, Adobe, Paramount, BBC Studios, NBCUniversal, Lionsgate, WarnerMedia, Amblin Entertainment, Legendary Pictures, and Lego Group.