Intrusion has seen encouraging signs for its Shield zero-trust cybersecurity solution since bringing it to the market in January, according to Gary Davis, the company’s chief marketing officer.

“We’re excited by the progress we’re seeing… on the sales front, the channel development and the product front,” he said Sept. 14 at the virtual H.C. Wainwright Global Investment Conference.

“We feel that we’ve had some great traction as we’ve leaned into the space and we’re excited about the progress we’ve made so far,” he added.

Discussing the cybersecurity sector, Davis said: “If you’re paying any attention to all that’s going on, [it’s] just probably the hottest market out there right now. Virtually every day, we’re seeing new, successful attacks, which are crippling companies and critical infrastructure. We’re also seeing a lot of hyper growth by companies who are coming into the space with new solutions. And we fit squarely in that category.”

“Although Intrusion has “been around for a while,” he said, “we’re just now poised for some of the hyper growth that you would expect in companies who are just coming into the cybersecurity space.”

Pointing to the new headlines about cyberattacks that we’re seeing on a regular basis, he noted the administration of President Joe Biden recently warned the industry a “whole bunch of attacks” would be taking place before the holiday weekend. “Fortunately, that didn’t happen. Long weekends are typically a lucrative time for the bad actors to go after companies. But we really didn’t see a lot of attacks” over the Labor Day weekend.

That is not typical for a long weekend, especially if there is a major sports event – or anything else that takes people away from the office and engages them with something that bad actors know about and they often schedule their attacks around, he explained. 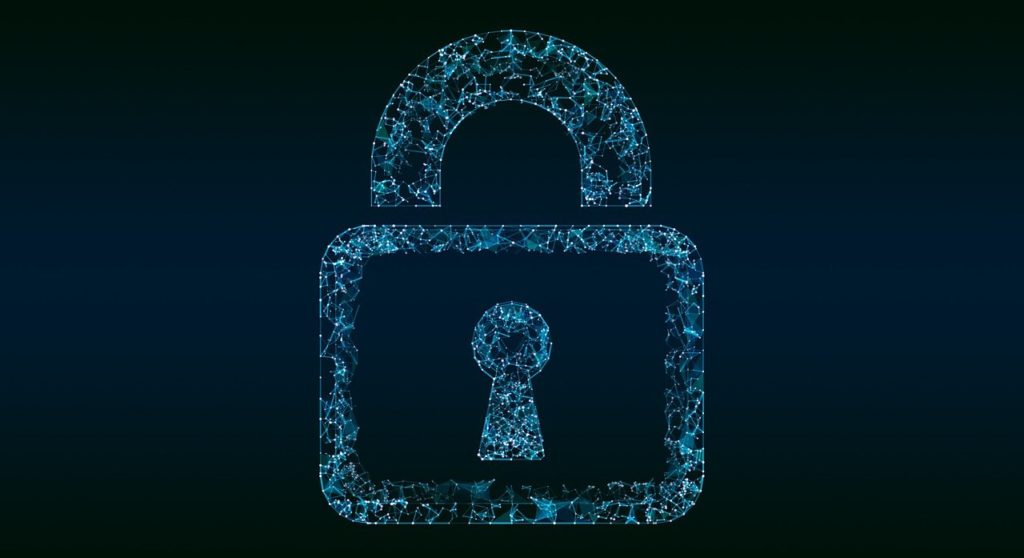 The world’s biggest threat is cyber, according to Intrusion. “Companies are attacked every 39 seconds,” and this large “volume of attacks [is] targeting what’s arguably an understaffed area,” Davis said, noting there are about 630,000 unfilled cybersecurity jobs today and those who are working in cybersecurity are getting burned out.

“They’re getting overwhelmed with alerts,” he said. “They feel like they’re always behind. They feel like the bad guys are winning. So when you look at the fatigue and the challenges that the cybersecurity professionals are bringing to the table, combined with the fact that they’re understaffed to start with, it really puts a very strong focus on the need for more cybersecurity products, which aren’t leaning into some of the traditional ways that cybersecurity companies have done it in the past.”

He pointed to third-party data showing: 62% of organizational cybersecurity teams are understaffed; 78% lack confidence in their company’s cybersecurity posture, prompting 91% to increase their 2021 budgets; 93.6% of malware observed was polymorphic to help avoid detection; 93% of SecOps teams cannot address all security alerts in the same day and 83% say their staffs have alert fatigue.

Cyberattacks are increasing despite growing investment in cybersecurity infrastructure, according to Intrusion.

“About 95% of successful attacks are called Zero-Day or malware-free techniques,” Davis pointed out. The challenge that most cybersecurity products have today is they use a signature-based approach, he noted.

There are a few other reasons why existing cybersecurity solutions fail, according to Intrusion. They include: existing intrusion detection and prevention system (IDPS) solutions not protecting an organization when the bad guy is already on the network because they only look at inbound traffic and sample outbound traffic; most only sample a fraction of packet flows; they are often too complex and difficult to implement; and they focus on generating alerts instead of eliminating/killing the threats.

Intrusion’s zero-trust Shield is different. For one thing, it implements zero-trust naturally and instantly by only allowing known good connections to proceed delivering effective protection from zero-day and malware-free attacks, according to the company.

Shield also uses patented technologies, along with what the company says is “the world’s most advanced threat intelligence cloud,” with more than two decades of history on active IPs and real-time artificial intelligence deep packet inspection allowing only trusted connections.

Shield is also a bidirectional zero trust solution that kills malicious connections with a high degree of accuracy without creating alerts, Davis stressed.

There is a multi-billion-dollar opportunity here, he went on to say. Noting that Shield is priced at $20 per seat per month, he said what seems to be Intrusion’s “sweet spot” are companies with 100 or more employees that need Shield. There are over 635,000 such companies, according to Intrusion.

The company is targeting opportunities with a minimum of 100 seats, or $2,000 a month. And it is targeting a long-term Software-as-a-Service (SaaS) business model, which generates high growth, high margins and free cash flow, Davis pointed out.