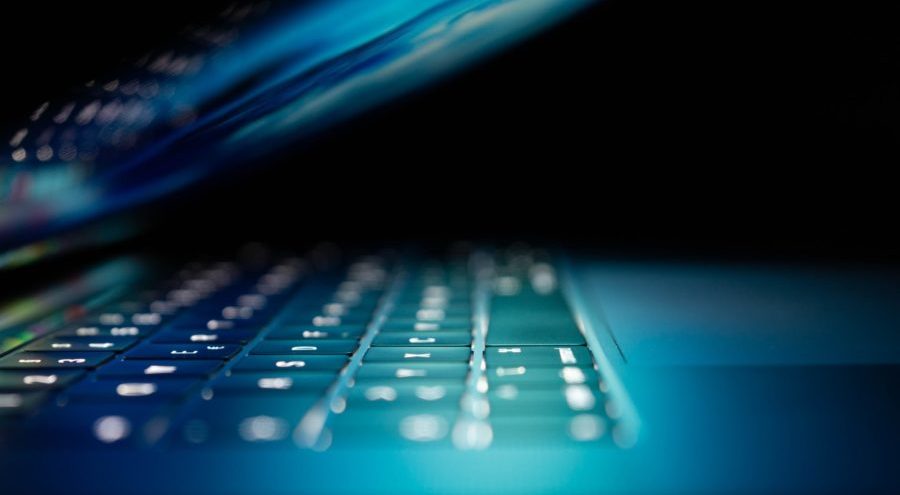 Alteon CEO: Why Studios Need to Take the Metaverse Seriously

It’s no secret that the Hollywood and tech giants, by establishing their digital platforms as go-to sources for entertainment spanning movies, music and gaming, are laying the groundwork for the metaverse, a digital landscape that will redefine the way we interact with virtual spaces — including how, where and with whom we consume media and entertainment.

Many will ask what the metaverse exactly is. The answer is the same as if you’d asked a computer scientist in the 1970s what the internet would be: they’d have some ideas but wouldn’t know for sure.

The working assumption is that the metaverse will be much the same as the internet, only more focused on experiences, personalization, data security and virtual reality. 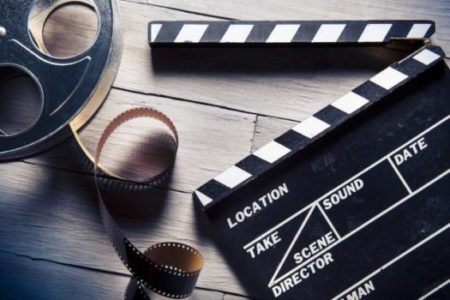 The popular video game Fortnight, released in 2017, is not itself the metaverse — but it’s an early stab at it, and has evolved into a forum for social gatherings and concerts by the likes of Ariana Grande.

What the Metaverse Means for the Future of Content

This has significant implications for studios and companies in the media and entertainment space. If we imagine a virtual world wherein we can create personalized avatars with unique wardrobes and forums to socialize, the next obvious step is finding ways to enjoy time with each other.

Food and drink can’t be replicated digitally; sports would be difficult to replicate without someone smashing their lamp in the real world. Like Ariana Grande’s concert, entertainment stands as the logical answer.

What this will look like is up for debate. Will we strap on VR headsets and sit in a virtual theater to watch Jurassic Park with friends? Will we log into some kind of Marvel Virtual Universe to fight aliens alongside the Avengers? Will we attend virtual concerts and be able to purchase exclusive NFT memorabilia afterwards?

It’s easy to understand why major studios are employing executives to figure out which of these realities seems realistic. ViacomCBS hired a full-time futurist-in-residence for Paramount Pictures — who, by the way, has also argued in this publication for Hollywood to seriously look at how to invest in the metaverse.

The Future of Production

So far, I have only dealt with consumer-facing questions. Production will shift just as dramatically. In-person crews will likely give way to metaversal productions, shifting jobs and budgets from physical spaces to powerful computer setups.

Others have argued that not all jobs will shift to animation; productions will still require skilled cinematographers and editors to help tell a story, especially as actors blend more naturally into computer-generated spaces. 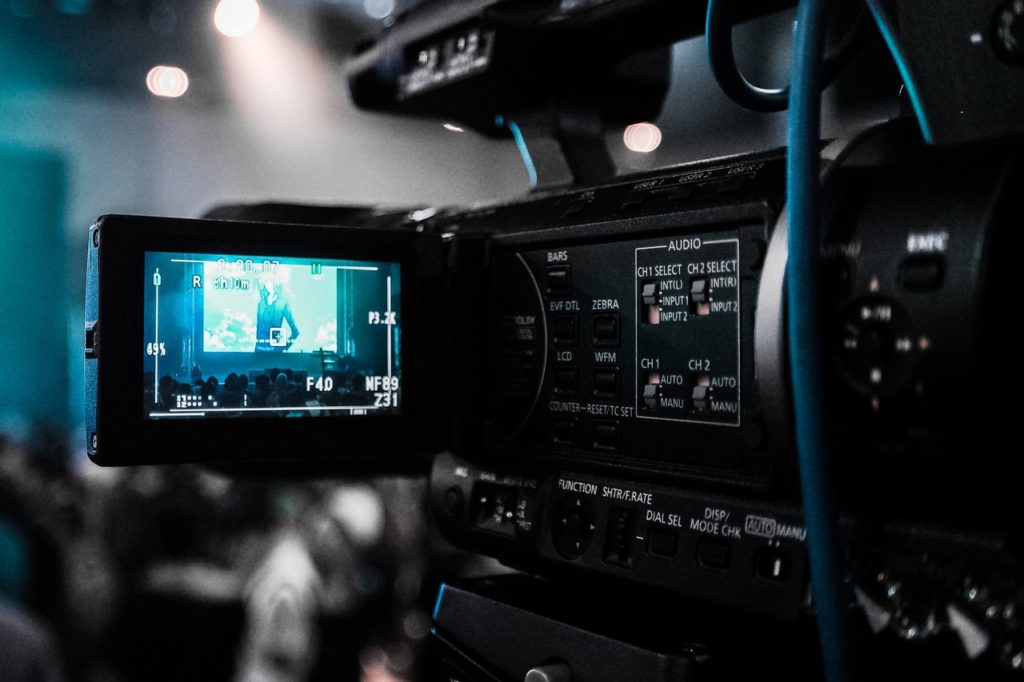 We will also continue to see major studios bought by metaverse-oriented companies.

Peter Jackson’s Weta Digital was recently acquired by Unity Software, whose engine powers movies, video games and VR experiences. Unity has made no secret about wanting to leverage Weta’s animations in developing the metaverse.

Other studios are partnering with Fortnight or other virtual-world games, such as Roblox, to establish credibility with a younger market and experiment with new media.

Warner Bros. took to Roblox, a platform immensely popular with kids that lets them build their own games and worlds, to host a virtual launch party for In the Heights in June 2021.

This is the right idea. Content companies and studios must actively begin exploring ways to engage with the metaverse, however that looks right now. It may be minting NFTs, planning virtual events or collaborating with VR/AR companies to create unique experiences.

It’s Not Too Late

Hollywood famously bungled their entrance into the internet age. Major studios were late to recognize streaming as the future of cinema, catch onto new forms of piracy and start investing in digital-first content.

That’s not the case with the metaverse. In fact, most studios seem to be hopping on the bandwagon early, not wanting to repeat the mistakes of the past. It’s admirable for an industry as glacial as Hollywood.

Yet there is still an opportunity for smaller, more agile studios and production companies to get ahead of this curve.

By developing smart strategies and keeping an eye to future trends, content creators can stand at the forefront of this new digital era. 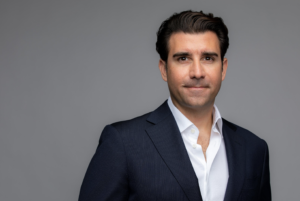 These are the creators we aim to support at Alteon, my company, which is democratizing enterprise-grade tools, built with Web3 technologies, for creatives of all kinds.

Skeptics may dismiss the metaverse as a mere buzzword. Maybe it is. But the ideas it represents — creating a new, immersive digital landscape, where new forms of media and entertainment will take center stage — is no passing fad.

Like the internet itself, anyone slow to catch on will find themselves left behind.