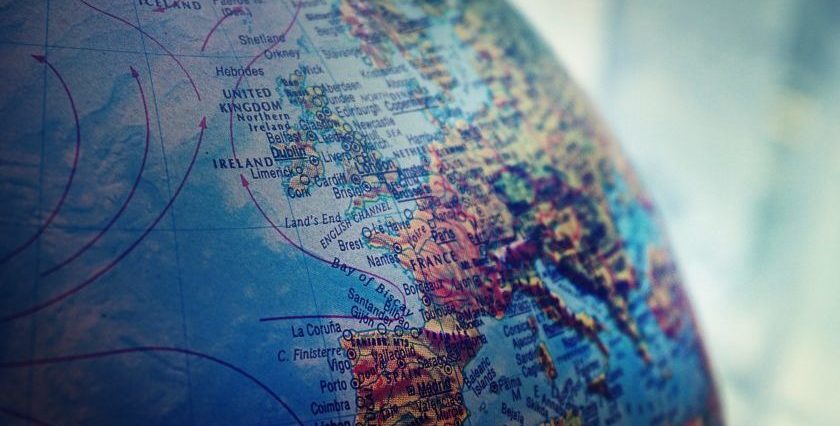 A comprehensive analysis by BB (Business Bureau) focused on the streaming availability and content metadata across 1,165 covered streaming platforms of the European region shows Amazon Prime Video coming out on top when it comes to number of titles available.

The top three SVOD streaming services according to the amount of content are: Amazon Prime Video with 48,721 titles, followed by Sky Go with 18,572 and SFR Play with 17,777. Sky Go stands out from the other ones when it comes to its genres, since the most dominant genre is documentary (20 percent), while in the other two streaming platforms drama is the predominant one.

When reviewing the SVOD’s with the newest content (released less than a year ago) Amazon Prime Video once again is ahead of the ranking with 2,030 titles, followed by Orange Cine with 1,099 and SFR Play with 618.

The US currently ranks as the country with the most amount of European content globally, with 37,134 movies and series. The UK, Canada, France and Germany close the ranking. The most popular series from this region in the United States is “Game of Thrones.”