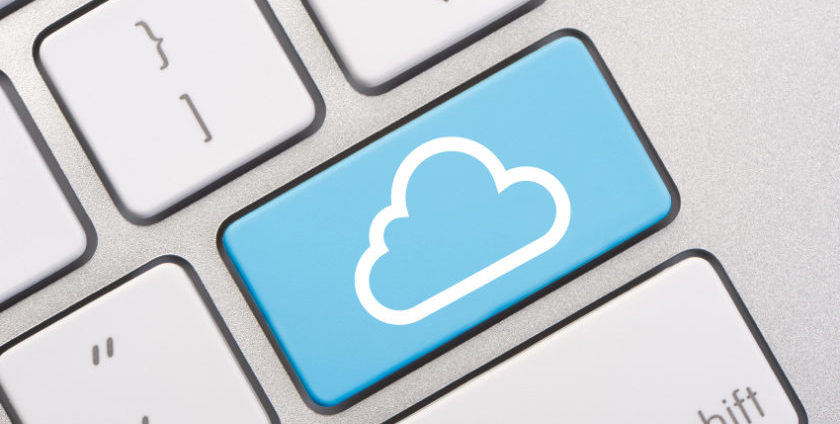 AWS Provided Another Boost For Amazon In Q3

Amazon Web Services (AWS) was again a major contributor to Amazon’s strong results in the third quarter ended Sept. 30 as AWS segment sales increased 27% from a year ago to $20.5 billion, the company said Oct. 27.

In AWS, Amazon is now seeing an annualized sales run rate of $82 billion, according to Brian Olsavsky, Amazon CFO.

He explained: “The breadth and depth of our service offerings enable us to help them do things like move storage to lower-priced tiers options and shift workloads to our Graviton chips. Graviton3 processors delivered 40% better price performance than comparable x86-based instances. And our teams across AWS continue to work relentlessly to expand that breadth and depth, including recent launches of new EC2 machine learning training instances in AWS IoT fleet-wise.”

Amazon, meanwhile, continues to expand the “AWS infrastructure footprint to support customers with the launch of the AWS Middle East region in August and the recent announcement to launch AWS Asia Pacific region in Thailand,” he told analysts.

Amazon continued to “ramp up our investments in AWS, adding product builders and sales and professional services headcount to help customers save money, invent more quickly in their businesses and transition to the cloud,” he pointed out.

For all of 2022, Amazon expects to incur about $60 billion in capital investments, which he said was “broadly in line with what we spent in 2021.” That, he noted, “represents an estimated reduction in fulfillment and transportation capital investments of approximately $10 billion compared to last year as we’ve continued to moderate our build expectations to better align with demand.”

But he added that was “offset by” about a $10 billion year-over-year increase in technology infrastructure, mainly to “support the rapid growth, innovation and continued expansion of our AWS footprint,” he said.

Amazon also had another strong quarter in Prime Video. During Q3, the company
“debuted the two largest Prime Video releases ever,” Olsavsky said.

One of those releases was The Lord of the Rings: The Rings of Power, which he said “attracted more than 25 million global viewers on its first day and, in the first two months since its launch … has driven more Prime sign-ups globally than any other Amazon Original.” The show is “closing in on 100 million viewers to date,” according to Amazon.

Amazon’s seventh broadcast of the 15-game schedule was going to be kicking off a few hours after the call, with the Baltimore Ravens visiting the Tampa Bay Buccaneers, he noted.

The “step-up in Prime Video content and marketing costs in Q3, primarily driven by the global premiere of” The Rings of Power and the launch of the NFL Thursday Night Football package in the U.S., however, impacted the company’s Q3 operating income, he pointed out.