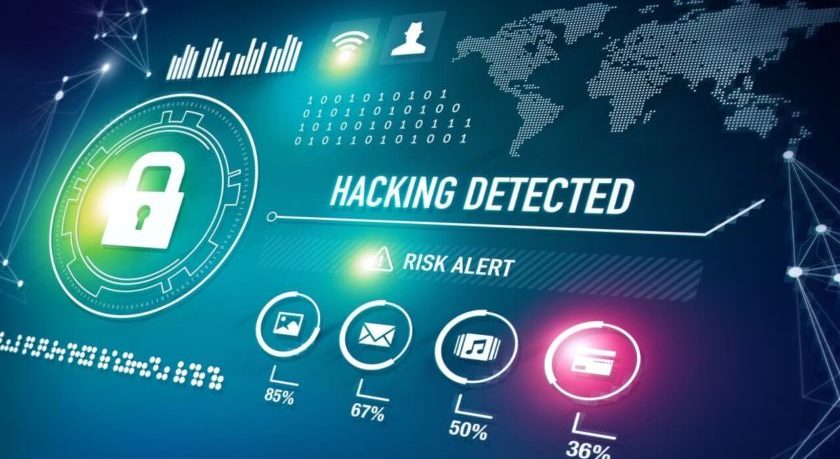 During the session, GeoComply and Kingsmead Security representatives provided strategies that media and entertainment (M&E) companies can use to protect their content from this latest, yet still little-understood, threat, so they can uphold their contractual obligations, stop fraud and safeguard their revenue.

An estimated 200 million people, unknowingly, have had their home IP addresses hijacked by premium virtual private network (VPN) vendors or during cyber-attacks.

Viewers of pirated content use these IP addresses to access territorially restricted content for free or at a reduced price. By hiding behind a legitimate domestic IP address, they can easily bypass VPN restrictions because streaming providers can’t risk blocking genuine users.

The failure to stop this form of geo-piracy puts OTT streaming services at risk for non-compliance with rights holders’ agreements for content exclusivity.

Early in his presentation, James Clark, GM, media and entertainment at GeoComply, used a video that said: “Geo-piracy moves fast around the globe and it’s getting harder to detect viewers pretending to be in a location different from where they really are as technology makes it easier to fake your location. It’s simpler than ever for pirate viewers to sneak access to content for free or shared accounts.” 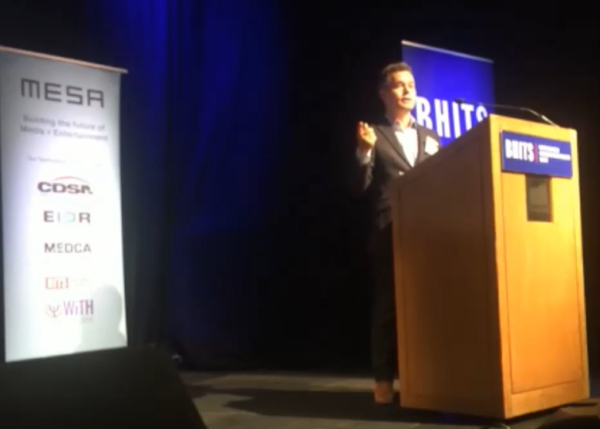 And that “winds up costing streaming services, online broadcasters and rights holders billions in revenue every year,” according to the video, noting GeoGuard was “built to help content businesses move faster than geo-piracy, making it possible to detect and block pirate viewers, even those using hijacked residential IPs.”

The video presented a warning: “Without a geo-piracy solution, streaming businesses risk violating territorial licensing agreements, losing revenue and increases in fraud.” But it said: “GeoGuard detects and blocks the most common and advanced location schooling methods in order to uphold territorial licensing, free up capacity to serve legitimate users and reduce credential sharing and account takeovers. It’s also simple to implement … [and] protects top streaming brands around the globe with high accuracy and low false positives. GeoGuard is approved by leading Hollywood studios and sports leagues.”

“As a technology vendor, we are working with a lot of different companies around the world and looking at how people are accessing those services from anywhere on the planet and collecting all the data,” Clark told attendees. “And we do this in different markets, including the media industry, but also the gaming industry.”

Globally, “around a third of all internet users use a VPN at some point in their lives, and just over half of them, around 51 percent, use a VPN to access better entertainment services,” he pointed out.

There are about 700 million people “around the world trying to break [the] online rules,” he said, adding that it’s “eroding the revenues that pay all the bills and all of our salaries that help keep this entertainment industry running.”

And exactly who is under threat? “Well, pretty much anybody with a known brand as a streaming service will be targeted by VPN in some way, shape or form,” he noted.

Noting that his firm is a consultancy business that “focuses on consumer delivery,” Brian Paxton, managing director at Kingsmead Security, said: “We help broadcasters, we help content groups secure the content. So we’ve been working with analysing VPNs for quite some time now and … there’s a lot of innovation happening in this space.”

One of those things is the proxy VPN, which are also residential IPs, Paxton said, adding he and Clark collaborated on a white paper on the subject that found 85% of the IP addresses using VPNs were residential IP addresses.