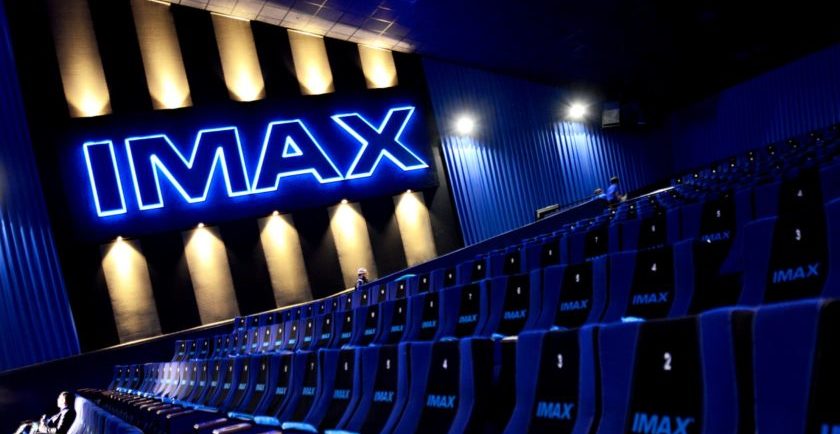 IMAX remains upbeat about the ongoing testing of virtual reality (VR) at its pilot VR Experience Centres, but the same can’t be said of initial results for the TV show “Marvel’s Inhumans” at IMAX theaters, according to company CFO Patrick McClymont.

The company still thinks it’s “got the secret sauce” when it comes to VR, he told the B. Riley & Co. Consumer Conference in New York Sept. 28. That’s because of the strong brand name IMAX has, as well as the relationships it has with content creators and theatrical exhibitors, he said.

McClymont didn’t provide an update on the rollout of the IMAX VR Experience Centres. But IMAX CEO Richard Gelfond told the Goldman Sachs Communacopia Conference in New York Sept. 13 that revenue results from its first location, a standalone Centre in Los Angeles, continued to be “extremely encouraging.” Of the second Centre, that it opened at the AMC Kips Bay multiplex theatre in New York City, he said: “I think we have to work it a little more.”

IMAX planned to open 2-3 more test locations in October, including one in the U.K. and one in China, with another planned for Europe, and would have a total of 8-10 by the end of this year, Gelfond said Sept. 13. “It’s a very complicated new business” and IMAX is “doing this in a very cautious, reasoned rollout manner” in which it’s “very focused on what the numbers are,” he said, noting: “We’re not in the VR business” yet, just “seeing where it goes.”

He added: “If it works really well, I think we can roll it out quite rapidly.” The main questions it’s asking during the tests are what kind of locations the Centres work better in – in terms of the city and type of facility: standalone versus multiplex theater – as well as the costs involved and the revenue and profit generated by VR at the locations, he said.

IMAX’s new business initiatives also include its recent deal with Disney’s ABC and Marvel divisions under which it exclusively exhibited the two pilot episodes of the TV series “Marvel’s Inhumans” on close to 700 IMAX theater screens globally in early September. The screens didn’t include China, McClymont said Sept. 28.

“We’ve learned a ton” from the experience so far, McClymont said. He told the B. Riley conference: “The results theatrically were disappointing,” with box office performance coming in “below our expectations.” He said: “What we learned is the market didn’t really know what it was. Was it a hundreds-of-millions-of- dollars Marvel release that they’re used to seeing in IMAX? Was it a TV series? Was it something in between?” It was also challenging to launch a relatively unknown TV series globally on a “slim marketing budget,” he said.

The show also received bad reviews from critics. But it was too soon to write off “Inhumans” completely because it didn’t even air on TV yet. It was scheduled to premiere on ABC in primetime Sept. 29. If the series goes well and goes beyond one season, IMAX may still find success with it because the company has a “meaningful” stake “north of 40 percent” in it, McClymont said. But IMAX will probably take a “lighter” role in future content deals, he said.

IMAX fared much better theatrically with the performance of the Warner Bros. film “Dunkirk” on IMAX screens, McClymont noted. About 20% of the movie’s box office revenue came from IMAX screens during its total theatrical run and about 23-24% of the movie’s opening weekend box office revenue came from IMAX screens, he said. The movie did “phenomenally well” for IMAX, he said, noting that it was filmed with IMAX cameras. The upcoming Disney theatrical release “Star Wars: The Last Jedi” was filmed partially with IMAX cameras and will be released theatrically in December, including on IMAX screens.