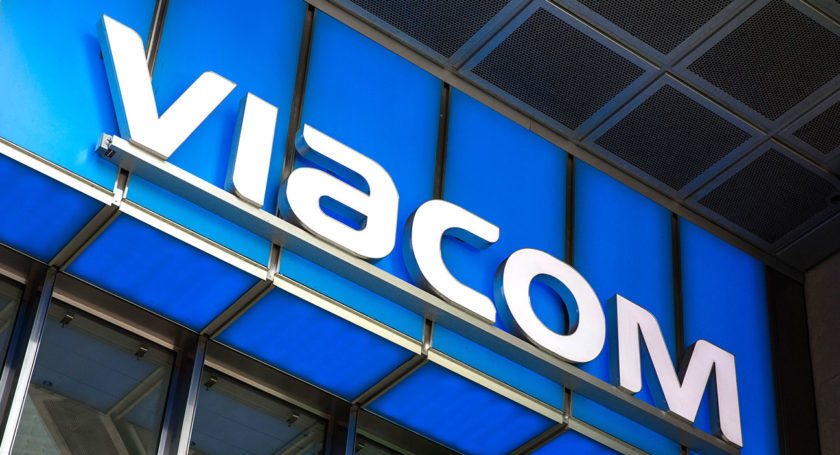 The new direct-to-consumer (D2C) streaming video service that Viacom plans to launch before the end of the company’s current fiscal year is designed to serve as a “complement product” to existing over-the-top (OTT) multichannel video programming distributor (MVPD) offerings, according to Viacom CEO Robert Bakish.

“We do not view this as an MVPD substitute product,” he said Feb. 8 during an earnings call for Viacom’s first quarter (ended Dec. 31). MVPDs are “critically important for Viacom” and “we’ve done a lot of work to build our relationships with them in the last 14 months,” he said during a Q&A with analysts, adding: “We continue to do that work. They continue to be very important to us. And so, this is a product that we think works in that ecosystem.”

Viacom was “not yet prepared to fully announce the offering, but we’re very confident that we’re going to be in a position to do so soon” and then “launch it within the fiscal year,” CFO Wade Davis told analysts. But he told them: “What I can say is that it’s going to be significant and it’s also going to be differentiated from what’s in the marketplace today.”

The Viacom streaming service will roll out first in the U.S. and is “going to have tens of thousands of hours of content that cut across the library we have on a global basis,” Davis said, adding: “One of the reasons that we’re able to do this is that we’ve chosen to curtail the amount of content that we license into third-party D2C experiences.” That was a decision the company made when Bakish rolled out his strategic plan last year, Davis noted.

Although that decision created “some short-term pain for us because, unlike some of our competitors, we’ve not been able to get the short-term revenue kick from licensing to third-party” streaming video on demand services, “it’s really important that we’ve kind of built and husbanded that library to be able to use for our own strategic purposes and fuel offerings like this,” Davis said. Viacom plans to “leverage all” of its assets for the new service, but it’s still “going to require some investment,” he said, adding: “I do want to really underscore that any investment that we’re going to make in this business is already embedded in our guidance” for Viacom’s performance this year.

Earlier in the call, Bakish pointed out that Viacom is currently represented on the “two largest, by far, OTT platforms”: DirecTV Now and Dish Network’s Sling TV. “We’re seeing nice growth” with OTT business and, “in fact, it’s turning out to be more of a driver for the overall category than we had initially contemplated, so we feel great about that,” he said.

But Bakish said Feb. 8 that Philo was “still in its shake-down phase [and] hasn’t gone to its marketing phase.” That service “should yield more benefit in the future,” he predicted, adding: “We continue to have conversations with other players in the space.

Mobile, meanwhile, is going to be the “next wave of opportunity” for Viacom, Bakish told analysts, disclosing: “We’re in conversations with multiple carriers literally as we speak in the U.S.”

He pointed to Viacom’s recent mobile video streaming deal with Telefonica as an “example of the future because that is really a great deal for us” that he said “will have significant benefits.”

Viacom is “accelerating our efforts in next-generation platforms and solutions,” Bakish told analysts, calling that a “huge area of focus for our company” and saying “we’re thrilled with our progress in dramatically ramping up our digital efforts.”

On that front, “one of the most important developments” in the first quarter was the launch of Viacom Digital Studios, he said, adding: “Our goals for this division are ambitious. We’re going to increase video views to 2x in 2018. We’re also going to increase watch time on YouTube and Facebook by three and a half times by the end of the year.”

Bakish previously said that 2017 was about “stabilizing and revitalizing” Viacom and 2018 is “all about transforming our company for the future,” he reiterated Feb. 8. “We said we would fast-track our evolution into next-generation platforms and solutions, that we’d further expand our business beyond TV and film, all while growing in share and margins in our existing core business.

I’m happy to say that we accelerated these transformation efforts in the first quarter, making important strategic progress,” he said.

Viacom is now “on track for growth in the second half of the year and, in fact, now see upside to our prior guidance,” he said.

Pointing to the launch last month of Viacom’s new TV network, he said: “While it’s early days at Paramount Network, the results so far are encouraging. In its launch week, the Network reached 12.1 million viewers in the highly coveted 18 to 49 demographic, an increase of nearly 20 percent versus the prior week.”

The “turnaround” at Viacom’s Paramount Pictures, meanwhile, is “well within sight,” Bakish said. The studio’s goal is to return to growth and the company is “very excited about how the 2019 slate is coming together, including the fact that we anticipate half the slate will be co-branded” productions through Viacom’s new Paramount Players division that “focuses on driving attractive economics on a fast production cycle,” he said, adding: “With eight branded films planned for 2019, Paramount Pictures is bringing Viacom’s flagship brands to the big screen in a big way, which Viacom is uniquely positioned to do.”

Coming Paramount films for Viacom’s 2019 fiscal year include the “Transformers” spin-off “Bumblebee” and a “Top Gun” sequel, he noted.