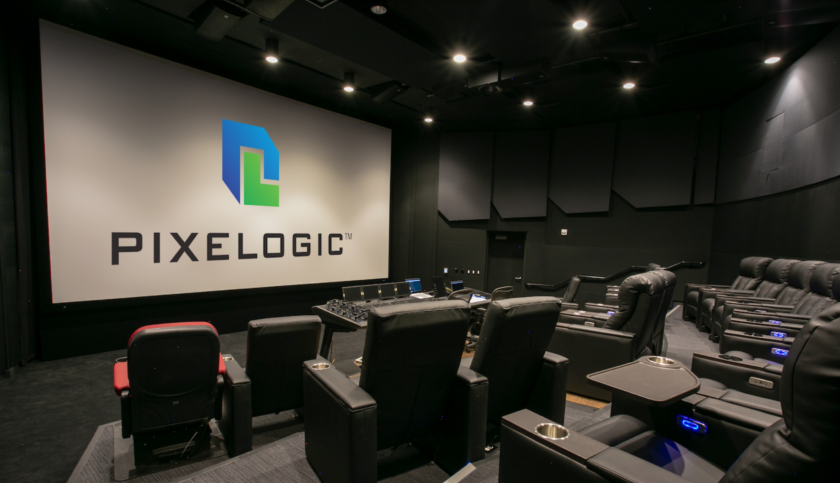 In a statement announcing the investment, Nobuo Fuse, president of Imagica Group, said the investment will provide “meaningful synergies between Pixelogic, Imagica Group and our subsidiary SDI Media … synergies [that] will ultimately deliver further significant value to our customers throughout the world.”

“This affiliation with Imagica Group and SDI Media significantly expands our servicing capabilities to the benefit of our customers — the studios, broadcasters and digital retailers,” Pixelogic co-president John Suh said in the announcement. “We’re excited to collaborate with Imagica’s world class media and entertainment companies in Japan and throughout Asia. We also look forward to scaling our end-to-end services through deep engagement and integration with SDI Media and their substantial dubbing and subtitling capability, which includes the largest owned and operated dubbing studio network and localization capacity in the world.”

Mark Howorth, CEO of SDI Media, added: “We’ve successfully partnered with Pixelogic throughout the past year and are impressed with their team, end-to-end servicing model, and pHelix technology platform. Combining Pixelogic’s capabilities with our experienced team, technology, broadest network of owned and operated dubbing studios and our large scale subtitling operation will enable a range of customer benefits including unparalleled localization capacity and faster time to market.”

“These future servicing requirements for our customers underpin the strategic rationale for this exciting affiliation,” he said.