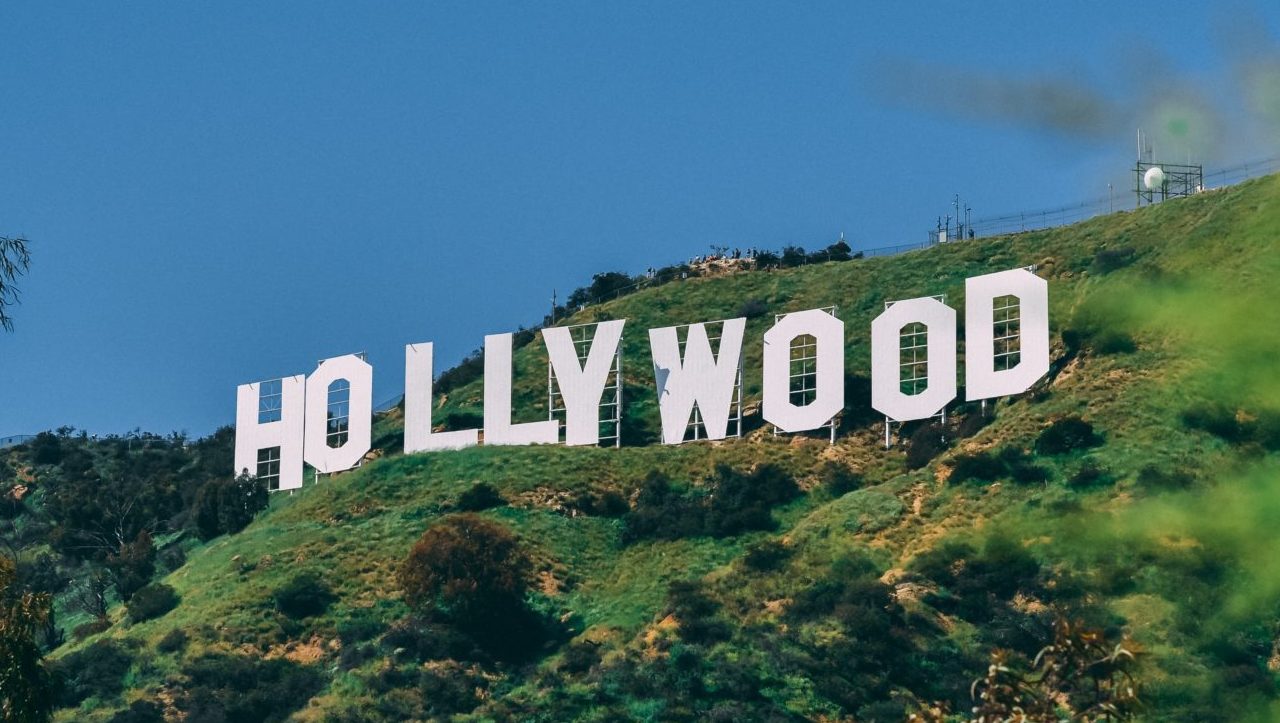 M&E Journal: Charting Post-Pandemic Hollywood Through Its Own Lens

In 2011, Contagion terrified us about the spread of a virus transmitted by respiratory droplets. The Day After Tomorrow depicted catastrophic climatic that ushered in global cooling and led to a new ice age.

Hollywood, which supports millions of jobs and approximately 400,000 American businesses, knows how to tell stories about disasters. Now it’s living through one. And COVID-19 has accelerated a transformation that was already underway in movie production, distribution and consumption. In the absence of content production, executives in Hollywood have found an inordinate amount of time to explore and adopt new technologies. 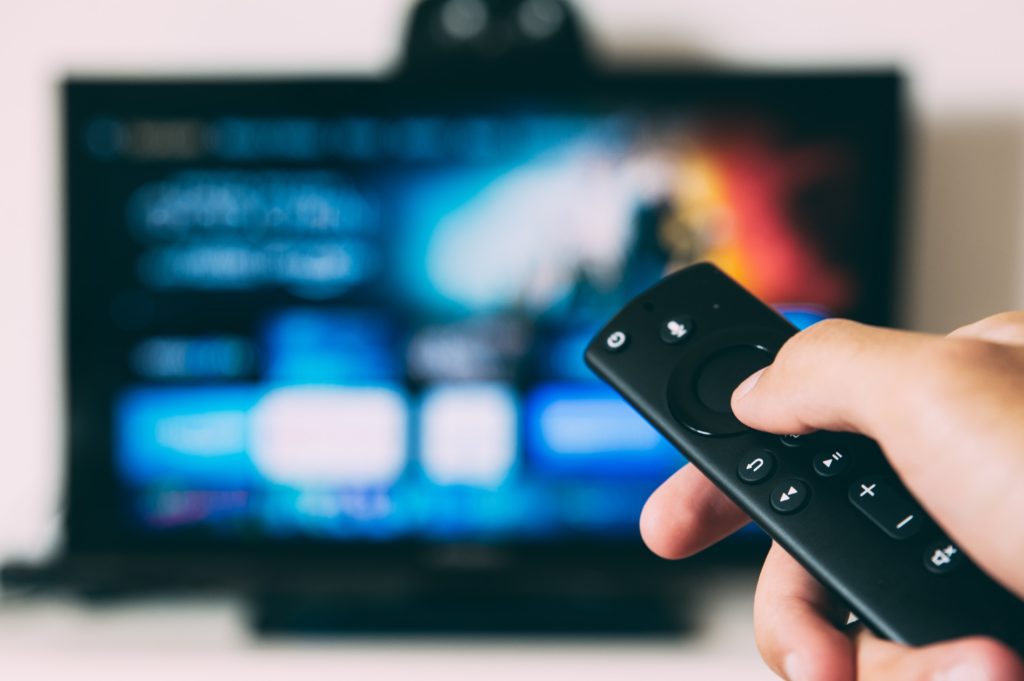 Necessity is the mother of invention.The COVID-19 pandemic has devastated the film industry to varying degrees. Cinemas and movie theaters have been closed, festivals have been canceled or postponed, and film releases have been moved to future dates or delayed indefinitely. A 50 percent reduction in box office receipts for global box office is likely.

One redeeming outcome is the accelerated popularity of direct-to-consumer delivery of content through streaming, which has become the singular mode for entertainment in the quarantined world of COVID-19 where rigid, constraining, social distancing is mandatory for human safety.The film production process is all encompassing, requiring groups of hair and make-up artists, costume designers, set decorators, actors, cinematographers, cameramen and sound producers to work together seamlessly.

In the new reality of coronavirus, those jobs requiring personal, physical interaction, have become untenable.

Virtual production may be the greatest beneficiary of the pandemic. First, digital sets with connectivity are replacing on-location shooting where actors operate remotely.

Technology is evolving rapidly with the utilization of previs tools for directors and crew to previsualize digital assets on set, including virtual sets, character animations, and effects on-set with real actors and props. Live perfor-mances of artists and performers are beginning to reach audiences through streaming, making it more convenient while somewhat foregoing the physical experience.

The sacred theatrical window of 90 days be-fore delivery of content to other platforms is all but shattered. Universal Pictures and Cinemark, the third-largest cinema chain in North America, reached a deal to bring new movies to homes three weeks after their theatrical debuts, as part of Universal’s effort to pull Hollywood toward a less antiquated film distribution system.

The understanding, like one struck between Universal and AMC in August, guarantees that Universal will give Cinemark at least 17 days (three weekends) to play movies exclusively, down from roughly three months. After that, even as films continue to play in Cinemark theaters (as long as there is demand), Universal has the option of simultaneously making them available on premium video-on-demand.

Consumers have become accustomed to enjoying films the same day release of con-tent at a premium price where the theatrical distributors share in the revenue generated.

Trolls World Tour was the first new day-and-date release available, with Wonder Woman 1984 the latest, going day-and-date on HBO Max on Christmas followed by every new Warner release in 2021.Disney has driven a new business model where it is moving away from third-party distribution and single-ticket sales toward owned distribution and recurring revenue.

As a result, media companies no longer need to optimize releases for fixed schedules and prime-time TV slots or popular holiday weekends. 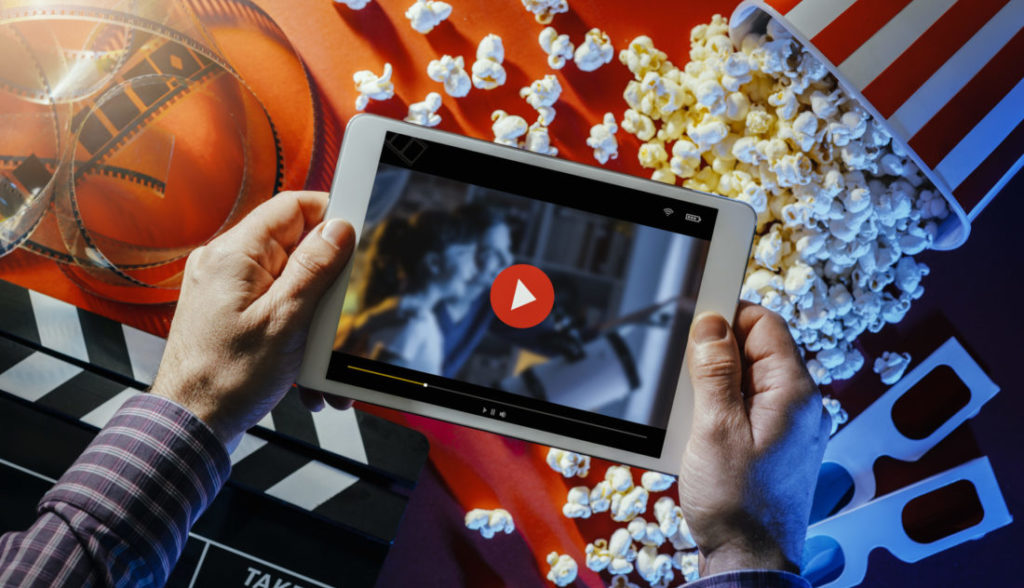 Instead, the goal is increased consumer engagement and earned loyalty and consumer understanding through data analytics.

Well-funded SVOD providers with sizeable budgets for content are altering the power balance. Netflix, Amazon and others acquire movies made outside the big six studios, releasing them directly to consumers and further limiting the pool of movies available to brick-and-mortar distributors. The apparent depletion of choice in theatres, in contrast to the wealth of content available via SVOD services, is expected to compound downward pressure on admissions.The industry is on the cusp of the biggest shift in the history of Hollywood.

Moviegoing is as natural to us as apple pie, for the experience in a theater with a bunch of fans tied together emotionally will remain healthy and strong. We must prepare for precious time being allocated to competing in-home entertainment options.

In many ways, the pandemic will simply accelerate the innovations underway for richer entertainment