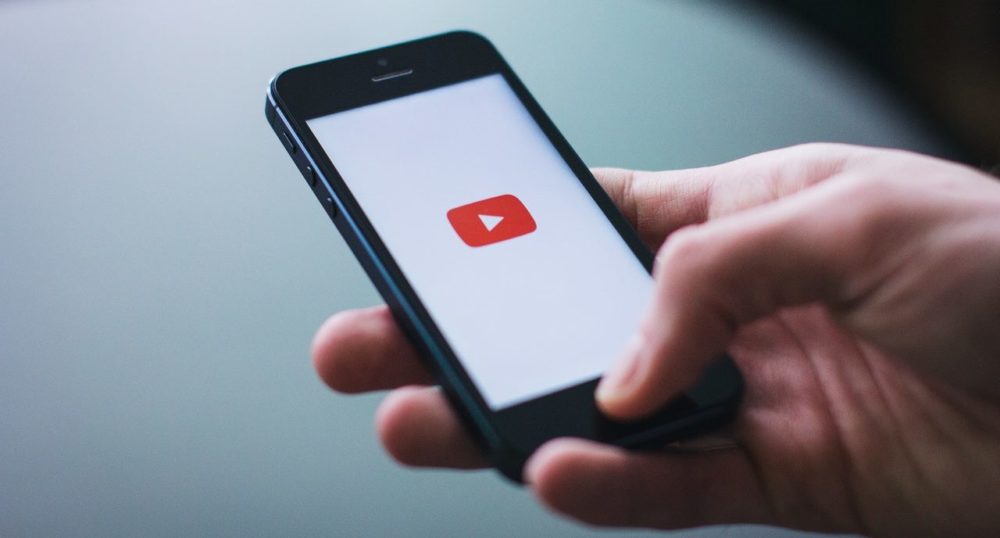 The M&E industry is back in business. It’s different, but it’s back.

Disneyland is letting families back into the Magic Kingdom. Down the road from the Kingdom, GM’s Jim Louderback is set to return to the Anaheim Convention Center and said it was going to make up for lost time (revenue). They’re cramming six other social media/influencer events — Singapore, Brazil, Mexico, London, Australia, Abu Dhabi — into the last quarter of the year.

To paraphrase a comment made by Jeff Katzenberg, head of Quibi, before it folded, he said, “Five or 10 years from now, we’ll look back and go, ‘There was the era of movies, there was the era of television, there is the era of quality content streaming and people’s stuff.’”

We were rooting for Jeff, but free short content was just too inviting, especially when millions of folks wanted to create the stuff and tens of millions wanted to watch it.

Netflix, the leading global content creation and streaming folks, has a little over 210 million subscribers worldwide, a production footprint in more than 100 countries and income growth of more than 24 percent last quarter to $25 billion-plus revenues annually.

YouTube, the big kid in the people’s stuff/social media video area, has more than 2.3 billion users in 100 plus countries and brought in more than $6B in ad revenues last quarter, a 50 percent increase over the same period last year.

It’s the audience following stuff that attracts folks to VidCon and talent agents who are eager to sign up the next PewDiePie, James Charles, Atta Halilintar, Raul Álvarez Genes, Kimberly Loaiza and Ryan Kaji (Guan). 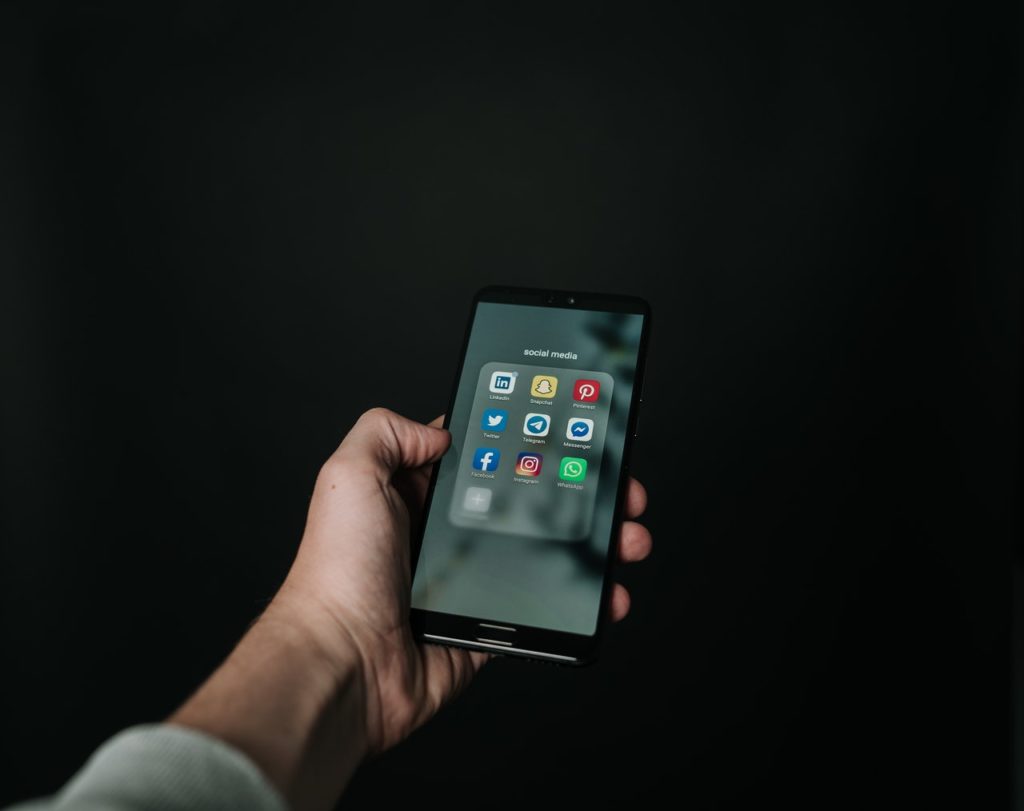 No, you’ll probably never see any of these folks on your big home screen — unless you watch YouTube there rather than on your iPhone — but that doesn’t much bother 9-year-old Ryan or his parents much.

At the age of three, the kid asked his mom why he wasn’t on YouTube, so she shot a bunch of videos of him opening, playing with toys. Things got a little out of hand because this year Ryan pulled in $30 million from ads, merchandise sales, sponsors, personal appearances.

Sorta makes us wonder where we went wrong with our son.

YouTube isn’t exactly our entertainment source of choice but people around the globe upload 500 hours of content every minute and the stuff is viewed by an average of 30 million people every day.

The stuff is popular because it is the second most visited site in the world (behind its parent Google) and produces more than 37 percent of the mobile internet traffic.

It has something for everyone – news, entertainment, education, and conspiracy theories. It has become so popular (addictive) that Gen Zers go there for all of the content they watch regularly on their smartphone (weapon of choice). In addition, it has gained a strong TV audience — more than 120 million big screen viewers every month.

Yes, there is some really good — great even — video content there; but people have to go in with a pretty good idea of what they’re interested in or just wait for the system to learn more about what they like/don’t like so it can recommend videos for them to consider.

Of course, 50 percent of the time the Google/YouTube recommendation engine will be “a little off” but hey, content is content.

You’re only wasting a few minutes even though the average mobile viewing session is 40 minutes, you’ll only watch … a couple.

Must be pretty good because 37 percent of millennials watch YouTube every day.

But to ward off the other social media video services, YouTube set up a YouTube Shorts fund of $100 million — $1 million a day — that will go to creators of the most engaging digital video shorts. They’ll be passing out the money now through next year. Expect the rest of the social media video services to dig into their deep pockets and do the same.

Who are we talking about?

Yes, there are a lot of opportunities for pro and amateur filmmakers to be creative, make their stuff visible and possibly be one of the daily winners.

What the heck, worth a shoot or two.

Actually, really smart — like the lottery — do a couple of days of hard, creative work; load up the best of your work and BAM! they sell a bunch of ads around your content and maybe, just maybe, you’ll be one of the big daily winners.

Even if your content isn’t one of the daily winners, there are still plenty of opportunities for creative filmmakers.

The social media folks — all of them — have paid out more than $100 billion as a portion of the ad payments companies make to get their products/services in front of business/individual consumers. 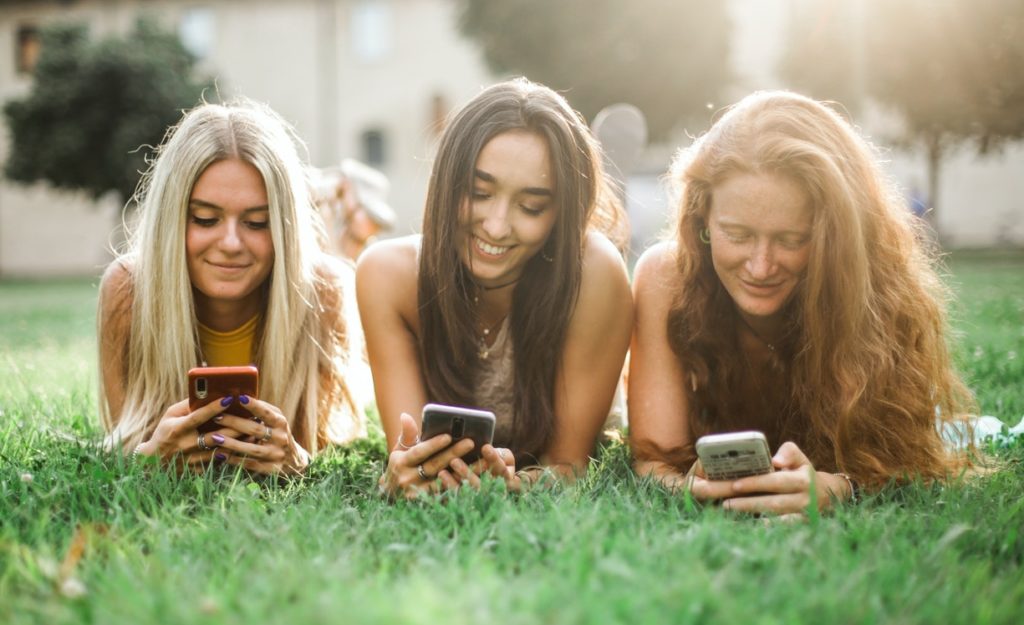 You might think of it like the production of a full-length film. The studio takes its portion off the top; theater operation takes its portion, and the filmmaker gets his/her portion. Streaming viewing is growing around the globe as people shift the way they consume content.

The international audience has created a huge opportunity for content creators/developers, social media sites and advertisers.

That’s probably why the total number of short video posts grew 99 percent in Q1 of this year compared to last year with total videos increasing 39 percent and engagement increasing 24 percent.

While there is a slight move of people watching their short content on the TV, mobile still makes up the largest percentage of video consumption.

Mobile content video provides marketers with a unique opportunity to advertise on “TV” with “shoppable” ads for direct, measurable response.

Ecommerce grew like crazy last year — $791.7 billion, up 32.4 percent over 2019; and video will increasingly play a major role for social media video services to connect marketers with content they are “comfortable” with and compliments/enhances their image.

For decades the broadcast, studio and cinema arenas have been very closed environments, making it difficult for content creators to tap into funding and production sources so they can make their mark in the industry.

Yet another modification of Chris Anderson’s Long Tail best explains the new opportunities provided by the new social media video opportunities for tapping into the new and growing national and international content viewing audience.

In other words, the social networks provide content folks a ready-made platform to produce their content/shows to build their brand, their audience. 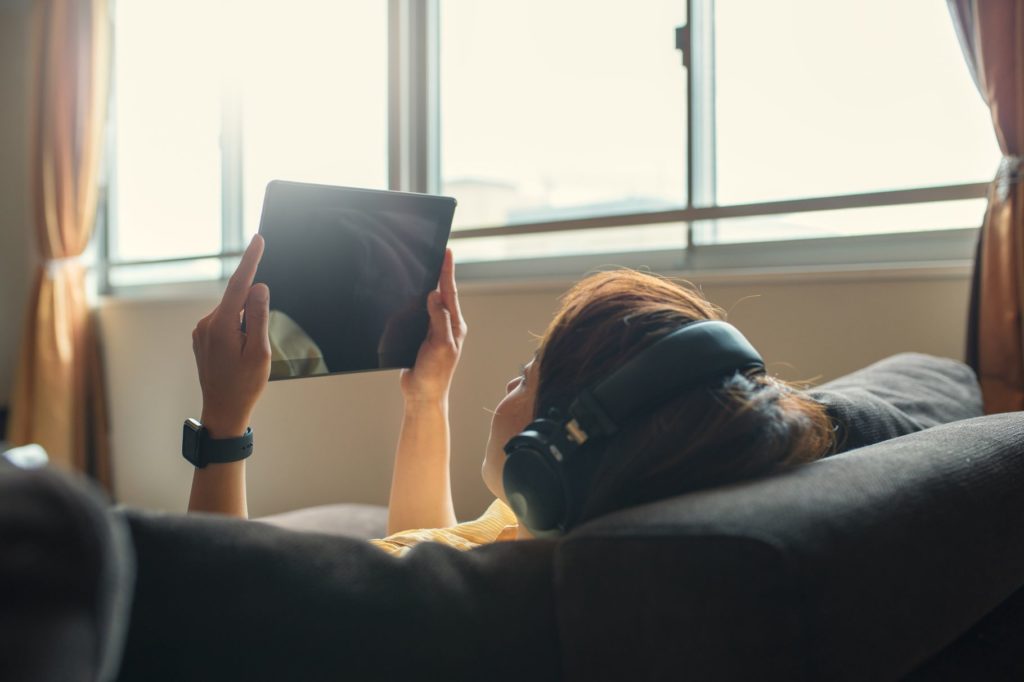 The creative team may never get their work at the head of the long tail but there are still plenty of opportunities to build a strong, continuing and profitable audience for their work–particularly with the Gen Z and younger demographics. Once you’ve proven your creative talent’s value in attracting a viable and growing audience; who knows, you may choose to move into the Hollywood ecosystem … or not.

While most of the videos are short — 3-10 minutes — viewers stay online watching an average of 40 minutes of content.

Most creative projects posted on the sites are 15 minutes to an hour, even though the longest online video –—Jonathan Harchick’s trip to Chile — is 571 hours, 1 minute, 41 seconds (23 days).

In Get Shorty, after Chili Palmer heard there was that much creative latitude in producing content and making it available on social media sites he said, “I got an idea for a movie.”

Since more than a quarter of adults now get their news on social media (Pew Research), they are increasingly going to turn to the sites for more of their entertainment.

No one is saying your content will rack up $30 million like Ryan’s channel, but there were a number of outstanding and challenging documentary shorts submitted this year for the Oscars. And increasingly, the social media sites are going to provide an ideal alternative platform for new, interesting, fun, challenging content opportunities for professional and amateur filmmakers to make their mark.

All it takes is focus, dedication and … talent.

Andy Marken [email protected] is an author of more than 800 articles on management, marketing, communications, industry trends in media and entertainment, consumer electronics, software and applications.